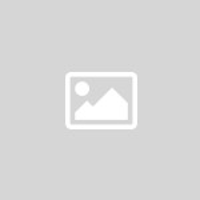 Our Funny Car exhibit would not be possible without the help of Steve Reyes, who provided a treasure trove of photographs and first-hand knowledge.

Book available online at Amazon and other sellers.

Steve Reyes was first introduced to the sport of Drag Racing in 1963 when at 15 years old he read a ad in the Oakland Tribune for Fremont Drag Strip and their “Nitro Burning Slingshot Dragster” races on Sundays. Steve convinced his Dad to make the 20 mile drive one way to the race track and there he was mesmerized by the smoking tires and nitro fumes that filled the air. This proved to be addictive for the wide-eyed teenager. For a few weekends he shot photos with a 620 Brownie from behind the spectator fence. After some wheeling and dealing with the track owner/promoter Steve took his place out in and on the starting line for better photos and thus began a fifty year career as a professional photographer traveling far and wide documenting the fast and furious.

You may purchase photos directly from Steve at his online shop. 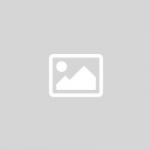 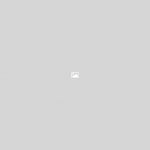 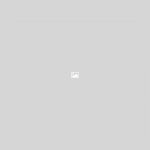 Gassers 3: A Park and Bark for the Ages!