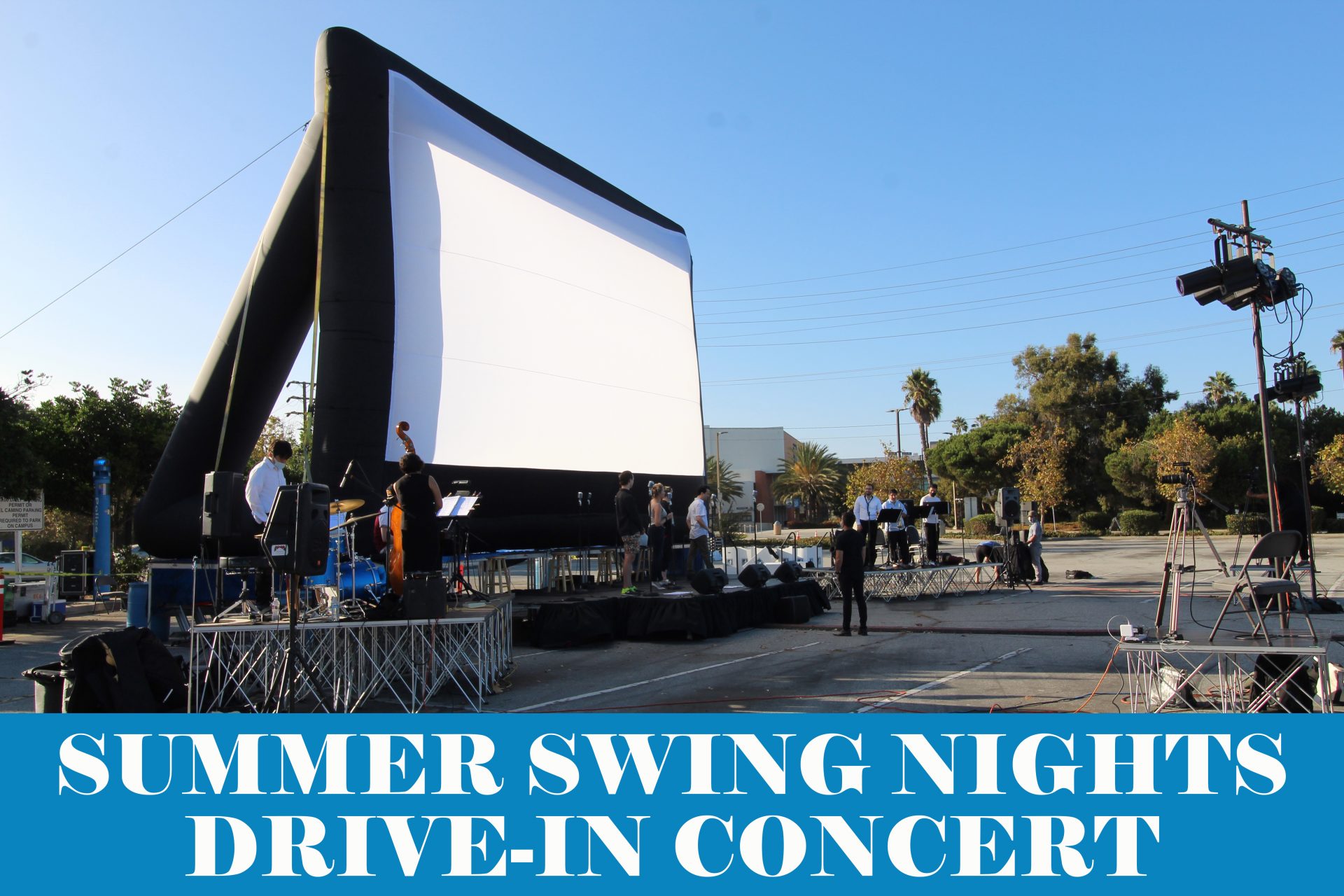 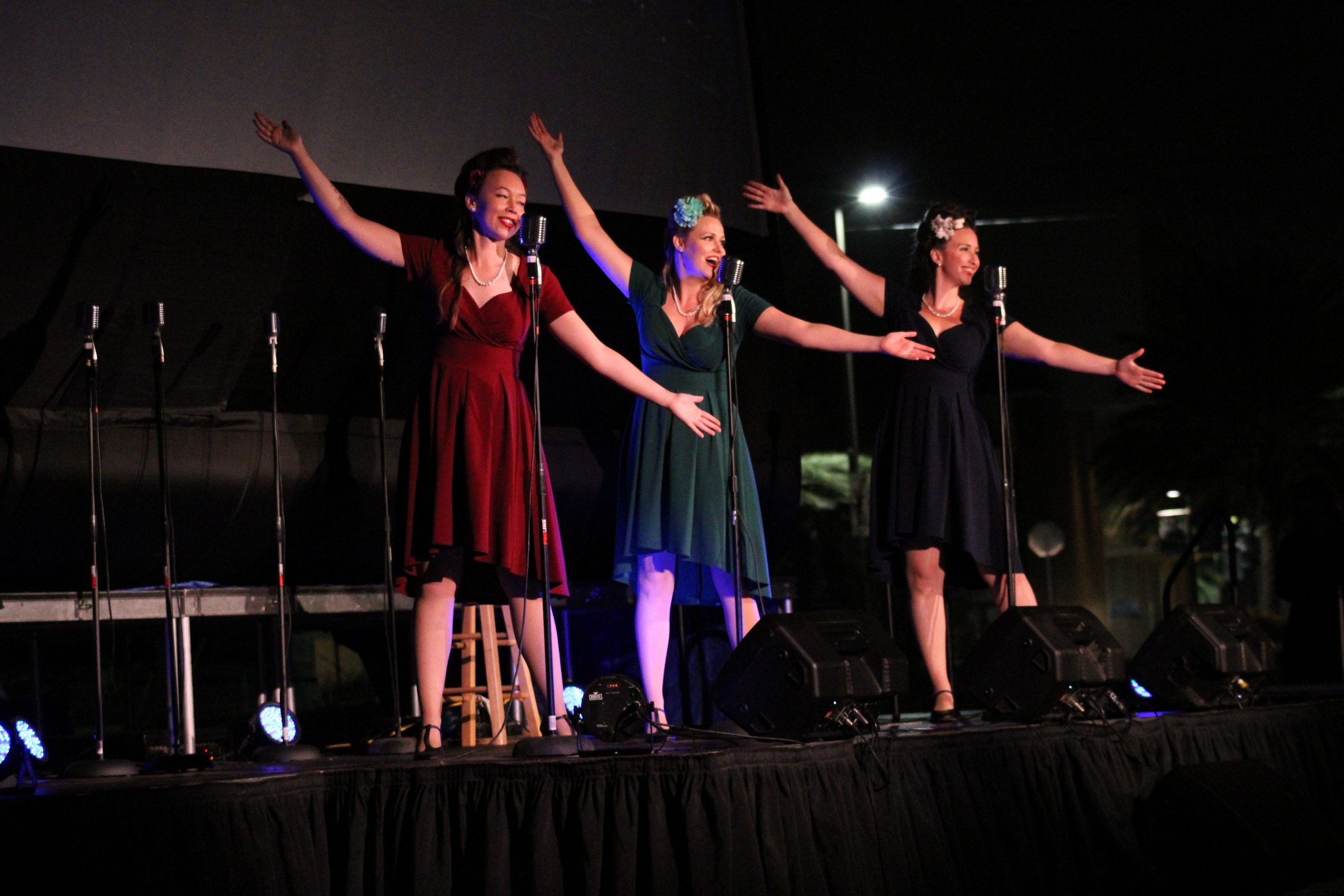 Aaron Jacobs began producing musical evenings around the Los Angeles area in 2008, including Live at 11 in West Hollywood, Spotlight Cabaret in Downtown, and Swing Dames.

He first produced Summer Swing Nights in June of 2018. The following year, he formed the vocal harmony groups the Swing Tones & the Swing Tonettes.

“I wanted to create an immersive evening of big band music in which the audience could be part of the show. In fact, prior to each performance, we will have professional dance teachers lead swing dance classes.” 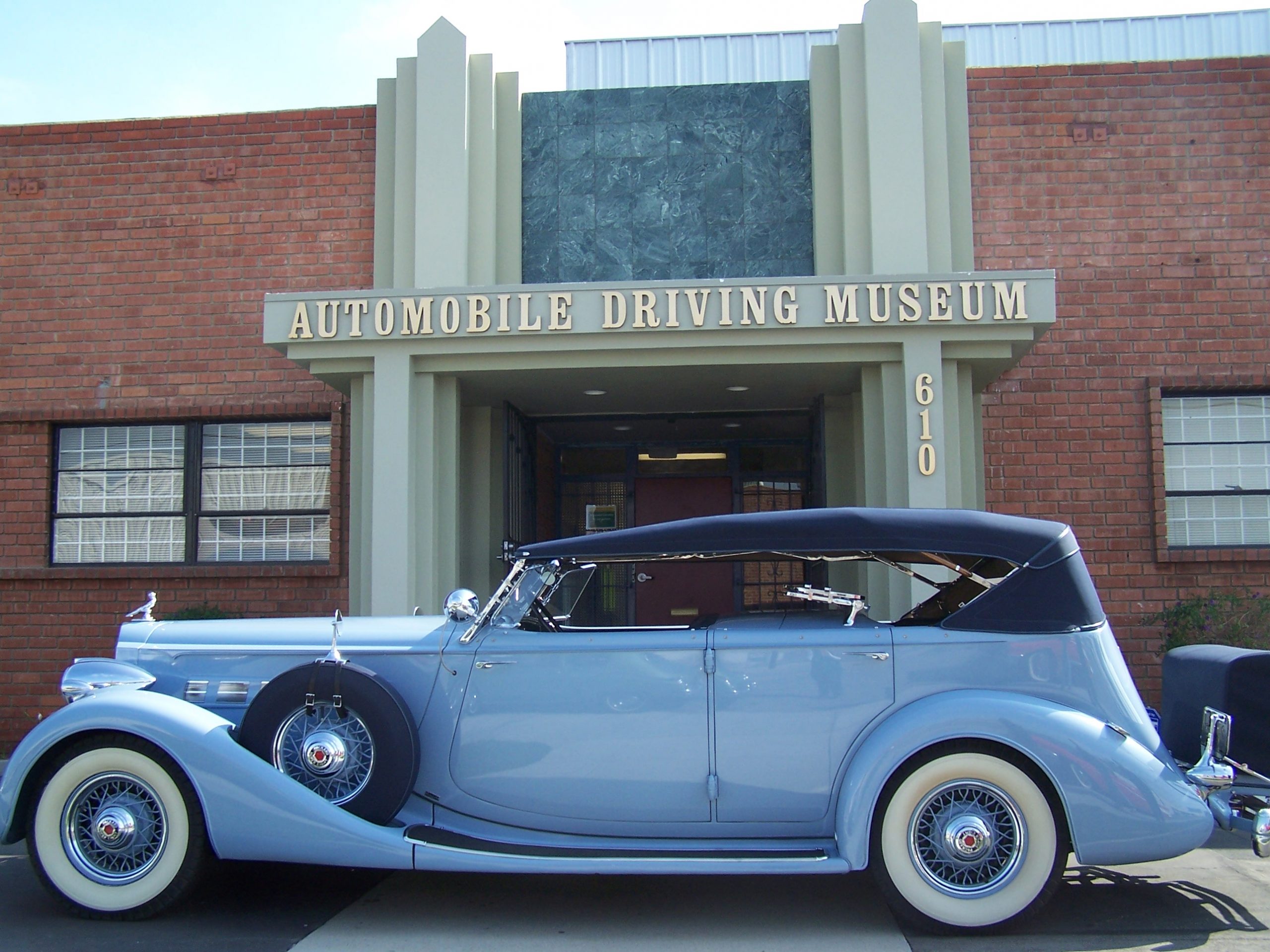 The Automobile Driving Museum was founded in 2002 by car collectors Stanley Zimmerman and architect Earl Rubenstein.

Its mission is to “collect, preserve, exhibit and ride in historic vehicles.” The museum contains about 130 classic, antique, and vintage automobiles created between 1886 and 2000, of which roughly half are on display at any time.

Visitors are permitted to touch and sit in most cars, and on Sunday Car Rides, experience driving around in classic vehicles. Its collection includes a 1932 Plymouth Brewster Town Car, owned by Eleanor Roosevelt, a 1936 Packard touring phaeton, given by Franklin Delano Roosevelt to Joseph Stalin and a 1940 Stutz Monte Carlo with leatherette exterior, one of 4 left, and the only one still running! 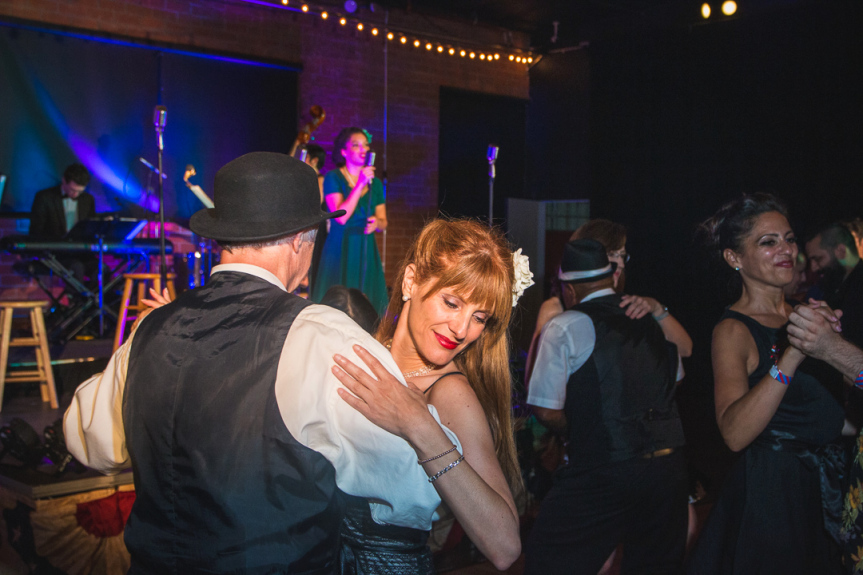 The producers of Summer Swing Nights: Drive-In Edition will host a fundraiser for the Automobile Driving Museum in the form of a live musical performance Saturday, June 12, August 7, & Sept 4. The event will transform El Camino College’s parking lot into a drive-in theater for a socially-distance experience. (Courtesy of Aaron Jacobs Productions)

“Summer Swing Nights was one of the most exhilarating experiences I’ve had in a long time. I felt as though I was transported back in time.

There were big band sounds, cool classic cars, awesome swing music. I did not want the party to end!! I’d love to do it all over again!!! “

A portion of your sponsorship will also help the operation of the Automobile Driving Museum (ADM), a 501(c)3 non-profit, and is tax-deductible. The ADM helps support their High School Restoration program with Da Vinci HS in El Segundo, Rides for Warriors program with local VA Hospitals, and scholarships to automotive technology students at El Camino College & automotive engineering students at Loyola Marymount University.

Summer Swing Nights also has Vendor and Sponsorship opportunities that you can get in on to promote and grow your business.

To join as a vendor or sponsor please direct your email inquiries to sponsorship@aaronjacobsproductions.com for more info

Sunset Gas Station at the ADM